Transnet And Gijima Reach An Agreement 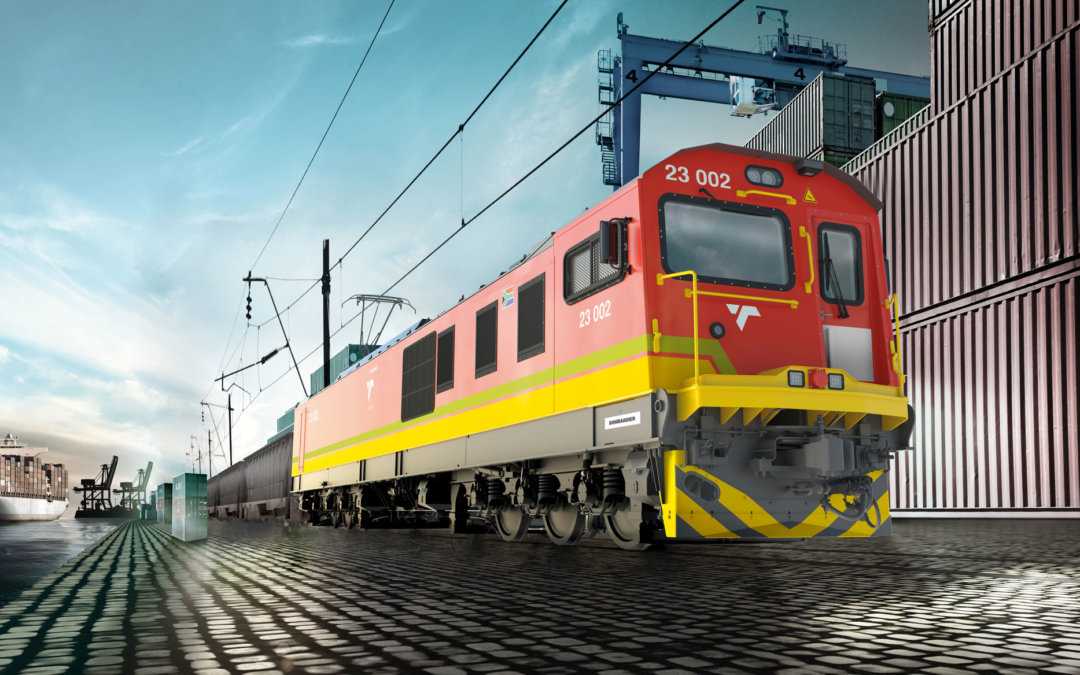 The decision to issue the letter of intent was taken following thorough deliberations on procurement processes as part of the clean governance approach adopted by the new Board of Directors at Transnet. In executing its mandate, the Board had commissioned an internal assessment on this contract and continues to ask management to carry out risk evaluation exercises on all major contracts.

On 1 March 2019, all parties, Transnet, Gijima and T-Systems (the former service provider) expressed their support on the way forward on the IT Data contract. Transnet Acting Group Chief Executive, Tau Morwe said: “We are pleased that this matter has been finalised to the satisfaction of both parties. A process of disengagement from T-Systems will commence shortly, with Gijima becoming the IT service provider for Transnet. In this regard, a handover process from T-Systems to Gijima will be effected”.

Transnet approached the court for the declaratory order to set aside the letter of intent to award the contract to T-Systems in October 2017. The decision to approach the court was prompted by a complaint by Gijima to National Treasury on what they termed an unfair procurement process by former Transnet Board of Directors. In December 2017, the Johannesburg High Court granted Transnet’s application which opened the way to awarding of the contract to Gijima. The court application was to confirm a governance process which Transnet had to adhere to in order to award the contract to Gijima.

In some of the media reports it was insinuated that Transnet had intended to undermine the court order which it had applied for. This is in incorrect as the court order was in favour of Transnet. It is also not true that Transnet is doing everything in its power keep the T-Systems’ contract longer than the stipulated period. Gijima’s Group Chief Operating Officer, Maphum Nxumalo said: “Gijima feels finally vindicated for its just fight for a fair and unbiased Transnet public tender system. Gijima is happy that 3 years later the injustice has been rectified following the High Court decision and the invaluable role played by National Treasury and Transnet.

In the process Gijima spent tens of millions of rands whilst fighting for justice and transformation resulting in a Court Order granted on 12 December 2018. Since then, T-Systems’ contract expired on 8 March 2019.

Gijima is ready to begin executing the contract with significant cost savings and innovation for the benefit of Transnet and the country.” In executing its mandate, the newly appointed Board is mindful of Transnet’s role in society, and a decision to review and revise some of the contracts can be frustrating to parties involved. It is the Board’s intention to ensure that all major contracts will be reviewed to ensure that they comply with the spirit and letter of the PFMA.

This article was first published in Railways Africa