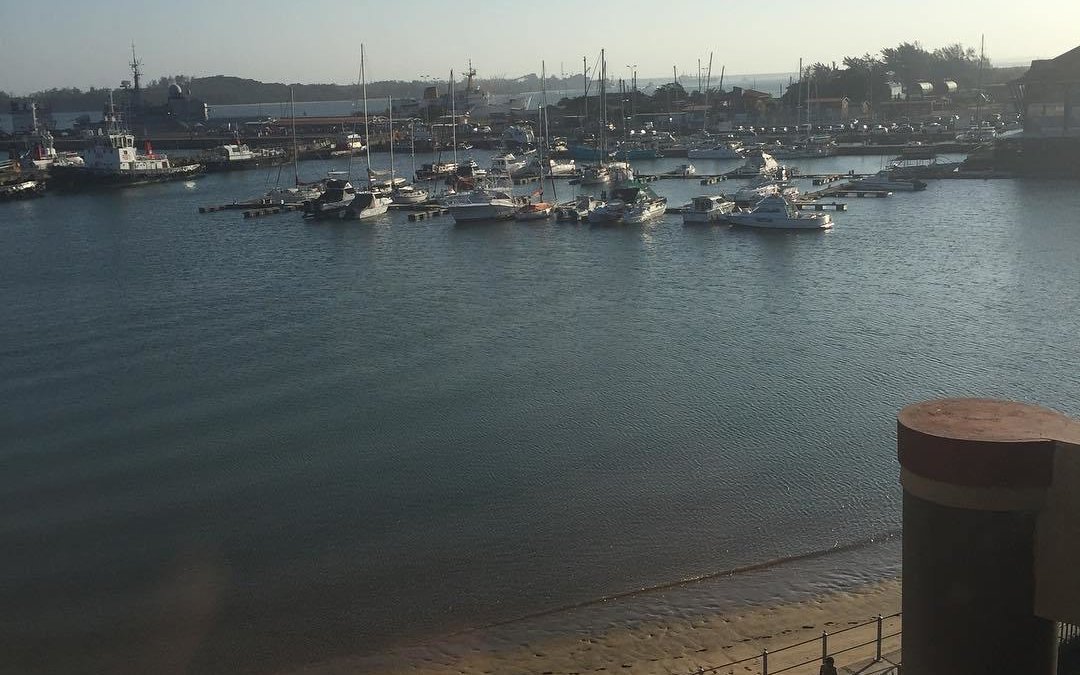 Transnet on Tuesday signed a multi-million rand cost-sharing agreement with International Finance Corporation to fund a feasibility study for the terminal.

Moves are afoot for a new multi-billion-rand liquefied natural gas (LNG) storage and re-gasification terminal to be established at the port of Richards Bay by 2024, but state-owned Transnet wants the private sector to be the main investor and operator of the facility.

The plan was revealed on Tuesday as Transnet announced the signing of a cost-sharing agreement with the World Bank’s International Finance Corporation (IFC) to jointly fund a feasibility study into the terminal project. The IFC has committed $2 million (around R28 million) as part of the cost-sharing agreement.

The move comes as Transnet looks to bolster South Africa’s LNG infrastructure, both at the country’s ports and within its pipelines business.

The feasibility study will also investigate the “repurposing of Transnet pipelines” for natural gas transmission to inland markets.

“Ports and pipeline infrastructure are a long-term investment and we have to plan for this, with liquefied gas being a major catalyst to boost the country’s economy, especially for industrial users who are mainly located on the upper eastern half of South Africa,” he says.

“Transnet has identified significant industrial demand for natural gas and opportunities to leverage its ports, pipelines and rail assets to facilitate private investment in gas infrastructure for South Africa.”

De Beer says Transnet is excited to have the support of “a global organisation like the IFC”, which has “deep experience and the skills involved” in early stage development of such infrastructure. This is the IFC’s first major collaboration directly with Transnet.

Marcel Bruhwiler, IFC manager of infrastructure and natural resources in southern Africa, says bridging infrastructure gaps is a priority area of its work in Africa. “This includes working to improve access to affordable energy, sustainable transportation and urban infrastructure through investments and advisory engagements that open markets, spur growth and create jobs.”

He says the IFC focuses on advising governments and supporting sector reforms that can translate into private investments for priority projects and sectors that have high impact, adding that it entered into the agreement with Transnet to help attract and facilitate private sector investment in the terminal.

Bruhwiler adds: “IFC is bringing it its experience developing energy terminals in emerging markets. To date, we have supported development finance for eight energy terminals around the world. The energy terminal in South Africa will be co-developed by a private investor that will own a majority stake in the terminal.”

Transnet is dubbing the overall project the Richards Bay Natural Gas Network and says it will complement the delivery of LNG to new markets in the Eastern Cape and Western Cape through the ports of Ngqura and Saldanha Bay respectively. It says the project will also support government’s future gas-to-power projects.

Transnet did not comment on the estimated overall cost of the project, as it says that the feasibility study is now underway. However, Moneyweb understands that an LNG terminal alone can cost anything between $120 million and $220 million, depending on its size and sophistication.

Speaking at the briefing, Transnet executive manager for growth and diversification Jabulani Sithole said the planned LNG terminal at Richards Bay will be developed by private investors that will be selected through a “clean, transparent and competitive” process.

“The investors will own a majority stake in a planned special purpose vehicle [SPV]. Transnet and other state-owned companies will also participate in the SPV. The facilities are expected to be operational by 2024, however the target timeline is dependent on Transnet being able to secure the necessary regulatory approvals,” he added.

Transnet says that besides the LNG terminal, plans around the Richards Bay Natural Gas Network include the repurposing of its Lily Pipeline and Durban-Johannesburg Pipeline for the transmission of natural gas.

‘Virtual pipelines’ for LNG to be transported to various markets by rail and road by 2024 will also be part of the plan.