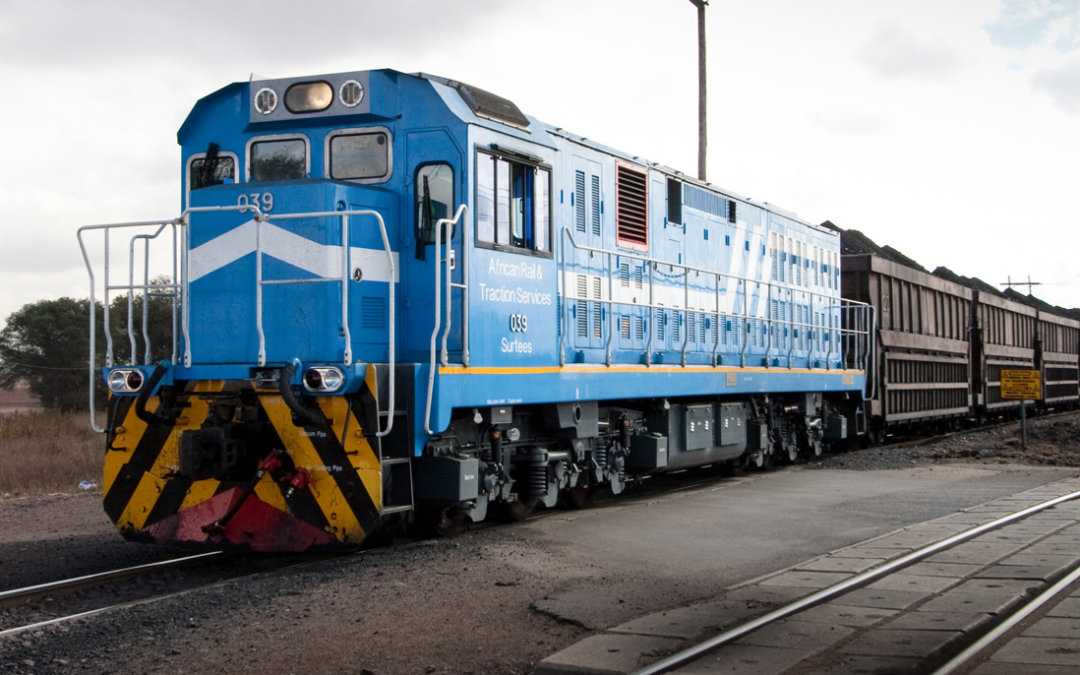 Fourteen years ago, the Surtees Group procured four SDD2 – 2 200HP – 100tn diesel-electric locomotives, fitted with Caterpillar 3516B 16-cylinder engines, from China South Railways. Prior to the purchase of these locomotives, the Surtees Group executed extensive due diligence thereto to ensure they were manufactured according to the required specifications in order to maximise the benefits of the assets long term.

At the time of purchase, the locomotives boasted state-of-the-art on board technology, as well as improved fuel efficiency and reduced emissions, among other technological advancements. Still significant to this day, the Surtees Group, through its internal maintenance division, has continued to keep the locomotives in peak operating condition.

Over the last 14 years, the locomotives, which form part of the lease fleet under African Rail & Traction Services, a company belonging to the Surtees Group, has successfully executed in excess of 30,000 hours each in varying harsh working environments.

The in-depth technical knowledge developed by the Surtees Group over the last 14 years, has evolved to the point where they can confidently offer their technical expertise and know-how to operators in Africa who own and operate Chinese manufactured locomotives. In addition, the Surtees Group has significant relations with Chinese OEM’s and are able to supply an extensive range of spare parts and components for Chinese manufactured locomotives, models SDD6A, SDD6, CKD8F, CK6E1, CK6E, SDD2, CKD7C, CKD8A, CKD8B.

This article was first published in Railways Africa