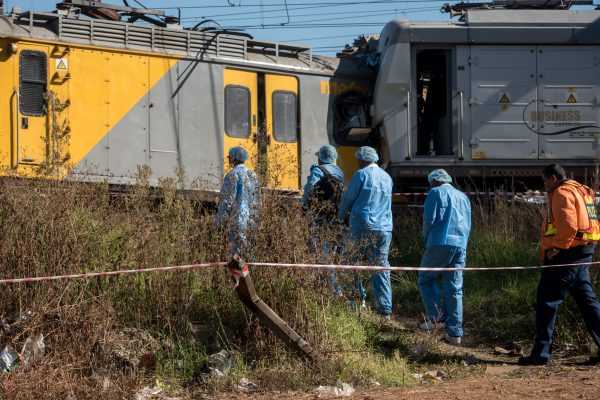 Whilst all incidents are required to be reported to the Railway Safety Regulators (RSR), the role and level of involvement in terms of investigating these incidents varies substantially.

Typically, one would, within a certain amount of time be notified of the RSR’s preliminary findings. However no preliminary report was issued by the RSR after the Elandsfontein occurrence.

In the case of the Elandsfontein occurrence, the latter was instituted. However, in line with Section 6(4) of the Railway Safety Management Regulations 2004, these occurrences must be reported.

The type of the investigations are determined by the severity of the impact per:

Level I (1) investigation requires a board of inquiry as it would be considered a major impact occurrence – therefore, an occurrence needing immediate reaction.

Level II (2) investigation requires an RSR Occurrence Investigation, as the scale would be considered a Minor and Major impact Occurrence resulting in:

Level III (3) investigation requires an Operator’s Report Review, as the scale would be considered a Recurring occurrence/ Occurrence not investigated by the RSR as the impact is: Minor and major injury or damage to infrastructure, rolling stock and environment.