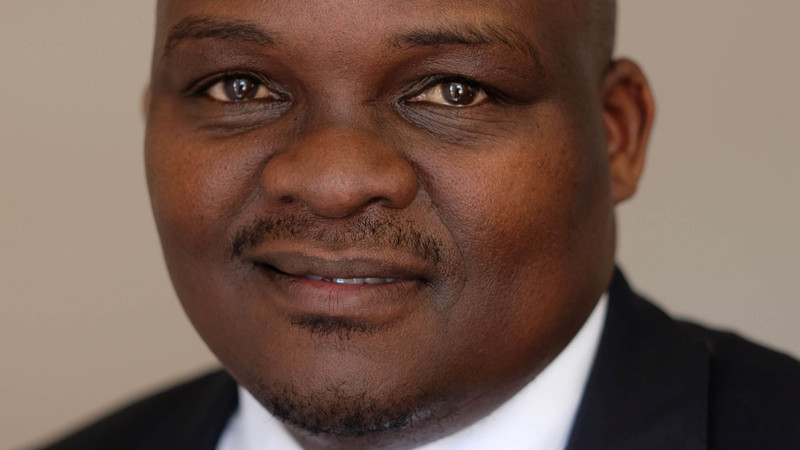 The Board of Directors of the Railway Safety Regulator (RSR) has received the resignation of Mr Nkululeko Poya, Chief Executive Officer (CEO). The embattled CEO’s resignation comes after he was placed on suspension in November 2017 and was subjected to a disciplinary inquiry. At the time of his resignation, Mr Poya was facing 14 charges which include gross misconduct, abuse of power, dishonesty, dereliction of duty and defying the authority of the Board, among others.

In an attempt to halt the disciplinary inquiry instituted by the Regulator, Mr Poya approached the Labour Court in 2018 where he essentially admitted culpability for some of the charges brought against him by the employer. Among the admissions were unauthorised private investigations aimed at Board members and a journalist as well as irregular procurement. His application was dismissed with costs, as it was deemed “meritless” by the court.

It is against this backdrop that Mr Poya tendered his resignation. “After careful consideration of the detrimental impact Mr Poya’s actions had on the Regulator’s reputation and financial position, the Board of the RSR views his resignation as an admission of guilt and in the best interest of the organisation. I am happy to announce that while Mr Poya has been on suspension the organisation has been restored and fully recovered from the financial strain experienced during his tenure,” said the RSR’s Chairperson of the Board, Dr Zethu Qunta.