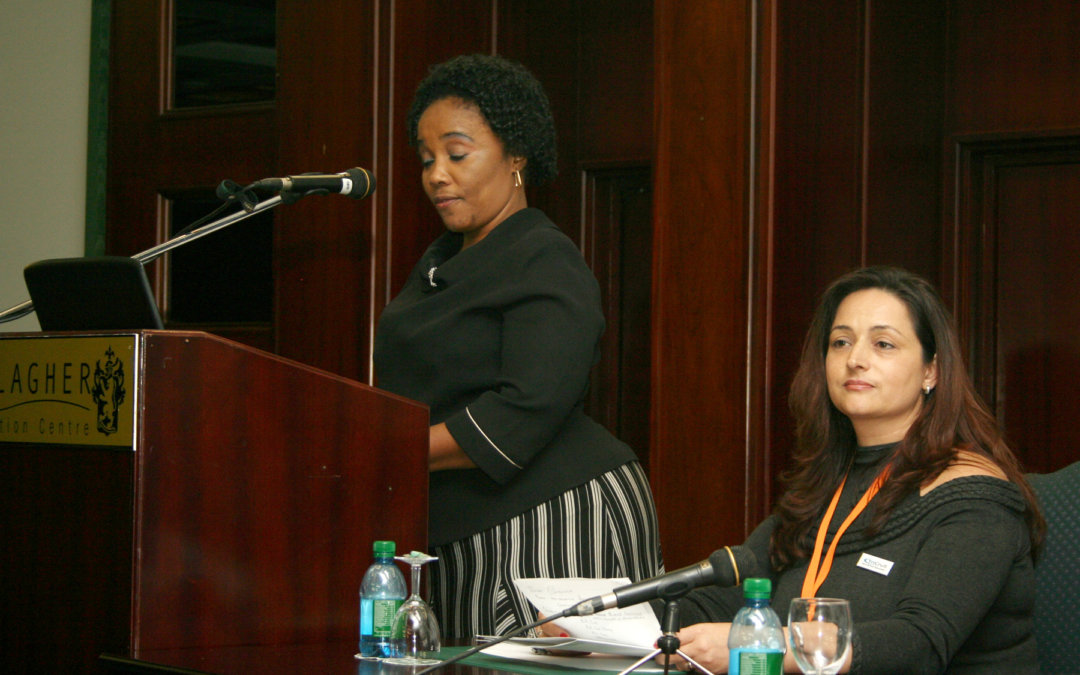 The Deputy Minister of Transport, Ms Sindisiwe Chikunga, released the State of Safety Report for the 2017/18 Financial Year. The Railway Safety Regulator (RSR), tasked with overseeing safety on South African railways, publishes the Report annually. The current Report provides an analysis of operational occurrences and security-related incidents in the rail environment for the reporting period of 1 April 2017 to 31 March 2018. It also identifies the main areas of concern and provides input to enable the Regulator and operators to develop strategic interventions to address the identified areas needing attention.

This year’s report, the 12th to be published by the RSR, differs from its predecessors in that it analyses the risks associated with rail operations to the public, passengers and workforce by reporting on the consequences (that is, harm) of occurrences as opposed to reporting on the frequency of occurrences only. Safety profiles for each major occurrence category were produced to obtain a more holistic picture of the railway safety performance.

The safety and security occurrence data show an increase, while traffic volumes for each of the three major operators – Transnet Freight Rail (TFR), Passenger Rail Agency of South Africa (PRASA) and Bombela (Gautrain) – illustrate a decrease.

The top five categories of occurrences reported in 2017/18 are: 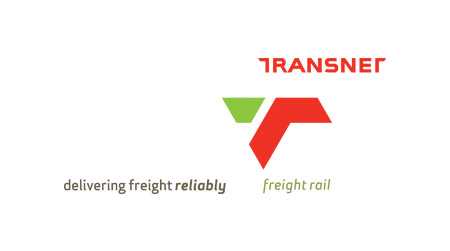 TFR contributed most to three of the aforementioned operational occurrence categories. However, by examining the consequences of all the occurrences reported in 2017/18, the top five categories of concern, which contributed the most harm, were found to be:

PRASA was responsible for contributing most to three of the five mentioned operational occurrence categories.

Security-related incidents increased by 21.3% in the 2017/18 Financial Year.  PRASA reported the most malicious damage (50%) to property in 2017/18. A significant proportion (73%) of personal safety at stations incidents occurred in the Western Cape with 42%. This province also recorded the greatest number of assault incidents for personal safety on trains in 2017/18.