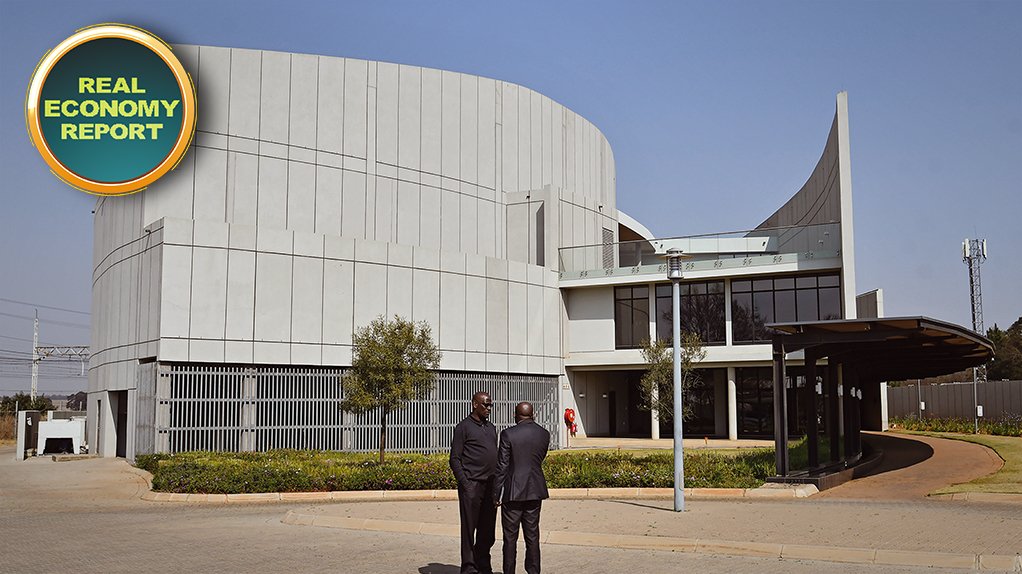 In the words of the Minister, the continued decline in service that PRASA provides the commuting public required the urgent address of the entity’s turn-around, hence the launch of the war room. In speaking to delegates at the opening, the Minister emphasized that the war room is “about the people” and that it is now a key measure on government’s commitment to improve.

In a build-up to the opening, media visited the signal cabin at Elsburg station, in Germiston, which is said to embody the challenges that PRASA currently faces. In an attempt to address these, the war room will focus on service recovery, safety management and the accelerated implementation of the modernisation programme.

Media also visited PRASA’s Gauteng Nerve Centre, based in Tembisa, which will host up to 80% of the provinces’ 98 signal cabins, by June next year.

Foskor board to finalise sustainability plan within six months

And, IDC urged to up its ‘counter-cyclical’ game, as Patel sets R110bn funding target

Foskor’s board is conducting a comprehensive review of the group’s underperforming operations with the aim of developing a sustainability plan within the coming six months.

Trade and Industry Minister Ebrahim Patel is insisting that the IDC play a more assertive counter-cyclical investment role in the South African economy and has formally set a R110-billion, five-year disbursement target for the State-owned development finance institution.