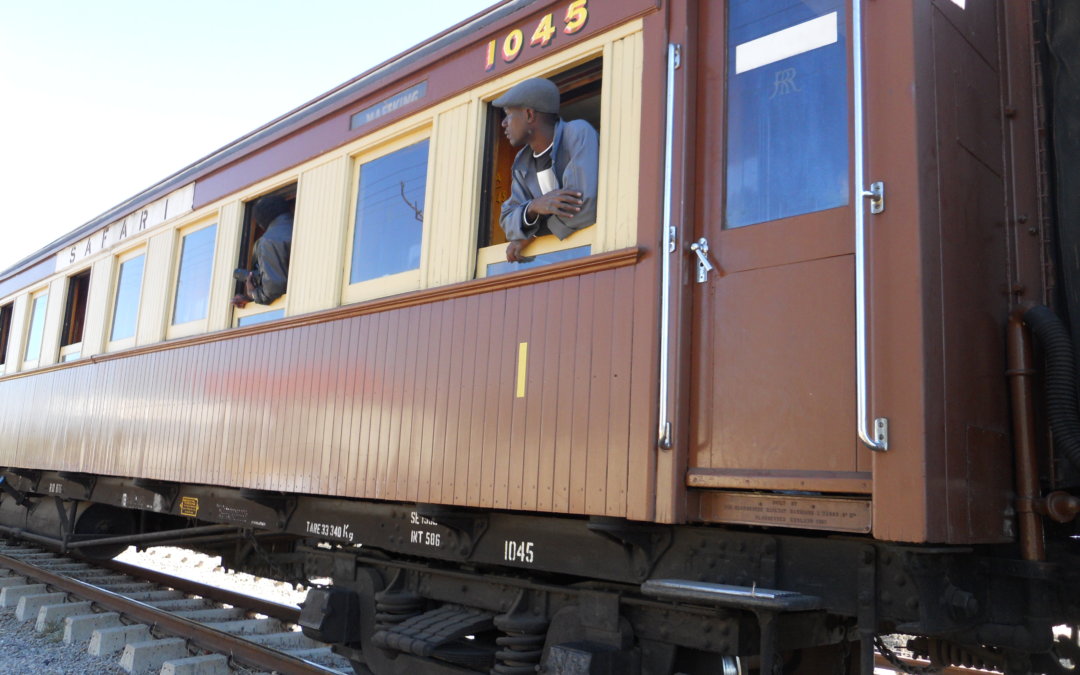 The National Railways of Zimbabwe (NRZ) is pleased to advise that it is re-introducing commuter trains starting with the City-Cowdray Park route on Monday 5 November, 2018.

The commuter train will operate two services between Bulawayo Station and Esigodweni in Cowdray Park in the morning and evening from Monday to Friday. Services on other routes will be introduced in due course.

Stops will include, Greenroofs in Cowdray Park, Luveve, Cowdray Park Level Crossing, Entumbane, Nguboyenja, Mpopoma and Westgate to pick up and drop off passengers.

The fare is pegged at 50 cents for a single ride. Only cash payment will be accepted for single ride tickets and purchases can be made either before boarding or while on board the train, commuters can also buy 10 multi-ride tickets for $4.50. Multi-ride tickets can be bought using swipe or Ecocash at the Bulawayo Station.

Previously, the NRZ ran a commuter train from Bulawayo to Luveve. However, it has decided to extend the service to Esigodweni, about four kilometres from Luveve Siding, to cater for passengers in the new suburbs who are currently paying commuter omnibuses $2 for a single trip into the city.

The NRZ has set aside seven passenger coaches for service.