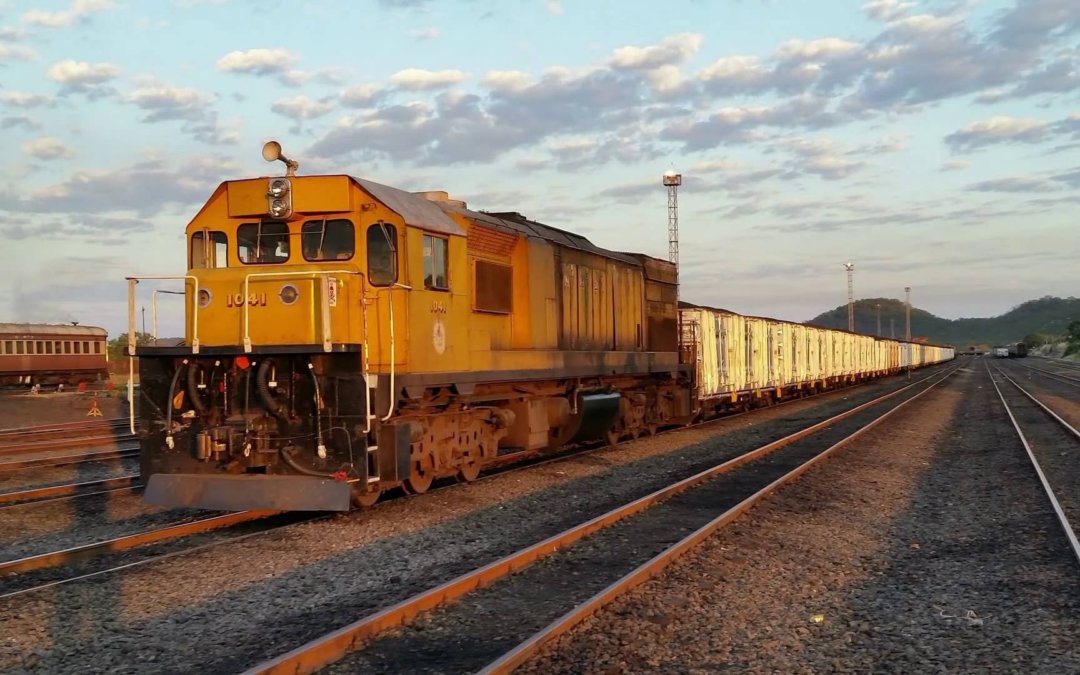 The National Railways of Zimbabwe (NRZ) has moved closer to the Port of Beira in Mozambique to improve movement of wheat imports into the country. The NRZ has previously been taking delivery of wheat wagons from its interchange point at Machipanda on the Zimbabwe-Mozambique border.

However, due to challenges on the Mozambique side with the movement of rail traffic into Zimbabwe, the NRZ has made a decision to go beyond its interchange point of Machipanda to Nyamatanda, closer to the Port of Beira, to collect wheat traffic destined for the country.

NRZ is now collecting wheat from Nyamatanda, 40 kilometres from Beira. So far NRZ has sent a couple of tandems (trains) to Nyamatanda between Sunday and Tuesday to collect 45 wagons of wheat.

The move by the NRZ to collect wheat closer to the port is meant to assist in the fast transportation of wheat into the country. Normally, NRZ gets its rail traffic from Beira at Mutare where it is delivered by the Mozambican rail authorities.

But of late, NRZ has been taking delivery of cargo at Machipanda border post before the latest decision to extend deeper into Mozambican territory. NRZ is an important player in the transportation of various imported goods, among them wheat. However, because of wheat shortages facing the country, NRZ has seen it fit to play its part to ameliorate the shortages by going beyond its usual territory of operations.

As an economic enabler, the NRZ is fully committed to playing its role by ensuring extensive improvement in the transportation and delivery of all goods, including wheat, destined for the country.