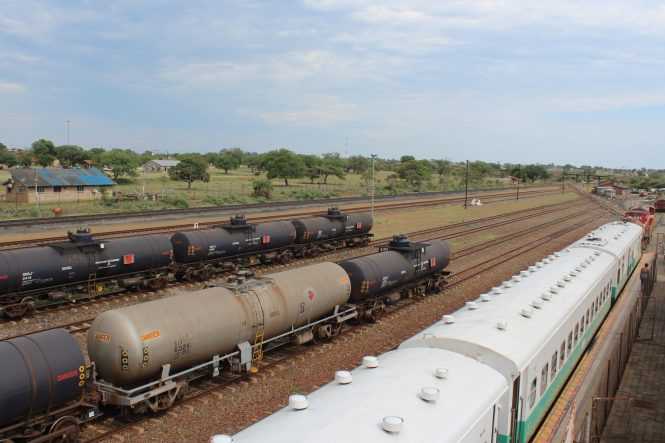 The cross-border business between Mozambique and Eswatini may increase in the coming days due to the removal of national road and port infrastructural fees for eSwatini service, with emphasis on the Goba Line.

To this end, several agreements were signed between the two countries during the visit of the President of the Republic, Philippe Nyusi, on 16 and 17 March, at the invitation of his counterpart, Mswati III.

On that occasion, the President of the Republic expressed the willingness of the Mozambican Government to study in detail all the issues that may hinder the use by eSwatini of the Goba border for the disposal of merchandise from the Port of Maputo.

In order to make the process more flexible, the Director General of the Customs of Mozambique, Aly Malla and the Port of Maputo, Osorio Lucas, assured the businessmen the removal of the payment of security that made the them opt for the Port of Durban, twice as far in relation to the Port of Maputo.

The two parties have initialled two agreements in the areas of exemption from civil liability insurance payments and the coordination of search and rescue services.

The instruments were signed by Ministers of Foreign Affairs and Cooperation, José Pacheco, and his counterpart of eSwatini, Thulisile Dhladlha, and the Ministers of Transport and Communications, Carlos Mesquita, and the Public Works and Transport of the neighbouring kingdom, Ndlhaluhaka Ndwandwe, in the presence of Philip Nyusi and King Mswati III.