Botswana keen for corridor to link to South Africa’s coalfields 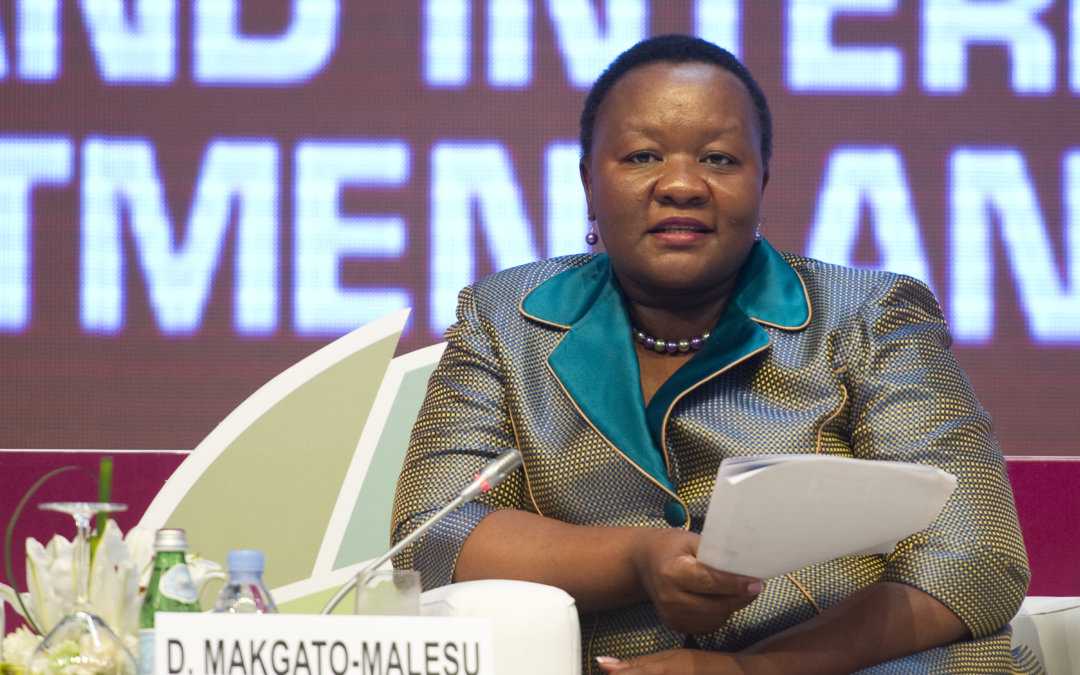 Makgato said the project aimed to link coal deposits in both areas with South African heavy haul lines. It could be a gateway to South African ports for the coal market and link Botswana’s mines to the Transnet Freight Rail network.

“The proposed link between Mmamabula in Botswana and Lephalale in South Africa would stimulate the economies of Botswana and South Africa,” Makgato told the IHS Markit Southern African Coal Conference, in Cape Town, on Thursday.

“In order to unlock regional growth, a corridor approach is a must. We need to extend the rail network.”

The Minister said the general development of transport infrastructure was key to the enhancement of regional integration and trade and that the Mmamabula – Lephalale link would create “an alternative corridor” for export commodities.

“An economy cannot exist on its own. A link would boost the economies of both South Africa and Botswana, as well as the region,” Makgato said.

She said the Botswana and South African governments had always worked together well, while the private sector was expressing more interest in the development.

“Our success will depend a lot on how our governments and parastatals work together in this field. It could be a win-win if we all work together.”

Makgato said Botswana’s coal resources were estimated to be extensive at 213-billion tonnes, making up two-thirds of the coal on the African continent. She said the Karoo Super Group covered about 70% of the landlocked country.

“We have to make a decision. Do we want to mine these resources, or do we go with those who say: ‘Forget about coal’. We will mine our coal in a reasonable way. It is there to be used. We will be responsible to ensure we use the resource well, but we will not simply ignore it.”

The Botswana government has been appealing to prospective investors in the coal sector, with a set of attractive incentives.

“We are politically stable, with a strong currency and a value-added tax rate lower than our competitors, at 12%. We have zero tolerance for corruption and are the most transparent country in Africa with security of tenure,” Makgato told delegates at the conference.

Makgato said there was a need to focus and invest in infrastructure and equipment that could move coal to the market.

Landlocked Botswana, which has a population of just over two-million people, has a strong government-led focus to diversify the economy, which is predominantly mining-driven.