Association calls for more use of rail ‘to preserve’ roads 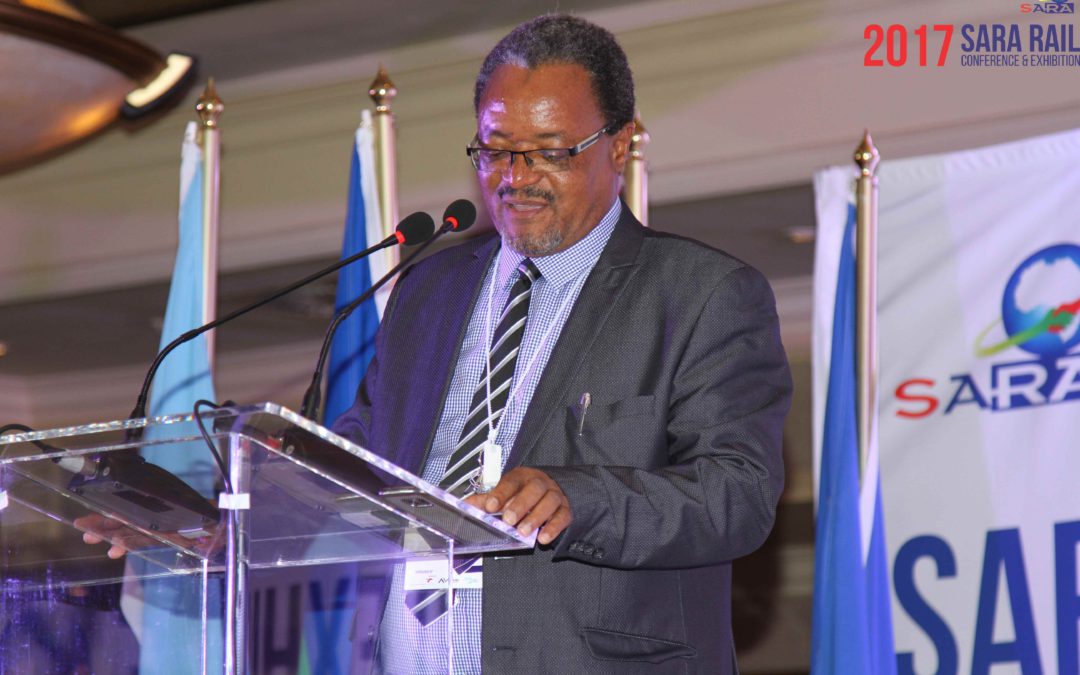 State-owned rail agencies across Southern Africa are plotting to wrestle freight business from heavy trucks, which they accuse of damaging roads.

“We believe that the use of more rail will preserve our roads,” Stephenson Ngubane, chairperson of the Southern African Railways Association (Sara) and Swaziland Railway CEO.

He spoke to the paper in Koedoespoort, Pretoria, where Southern Africa’s rail heavyweights met to discuss Sara’s upcoming annual conference. It will be held in Johannesburg next month.

Ngubane said governments across the SADC region were wary of the damage caused by heavy duty trucks to their roads.

“Motorists suffer because these truck create big potholes. Also, roads are expensive (to maintain) and have more accidents,” he said.

“In Southern Africa, we’re looking at rail network expansion so that we reach more areas and that the bulk traffic currently on road comes back to rail. We’re aggressively looking at that.”

Ngubane said they intended to get heavy cargo transported via rail, not that they sought to cripple road freight businesses.

“They must handle what will preserve the roads so that they can last longer,” he said.

“It’s not to say we’re taking business away from road transportation, we’re saying these big loads that are damaging the roads must come to rail.”

Babe Botana, Sara’s executive director, told The Star this strategy was taking shape in some countries.

“Already, we’ve seen the Zambian government taking some positive steps towards that direction.

“It has come up with a statutory instrument which will legislate that some of the heavy cargo will have to go by rail in order to save the road infrastructure,” said Botana.

He said Sara has got to the bottom of why rail has lost the market share over the years. It was now well-placed to turn the situation around, he said.

“We have done a number of studies to understand exactly why we’re losing traffic to road. We’ve realised that over the years there’s been lack of maintenance of the railway infrastructure,” said Botana.

“There’s been a lot of vandalisation of the railway infrastructure, particularly the signaling and communication infrastructure. We’re now looking at how best to deal with that issue.”

Botana told The Star Sara was confident rail would regain lost ground in the near future. “Rail is definitely the future,” he said.

A number of rail expansion projects were underway across Southern Africa. Botana said the multimillion rand rail recapitalisation programme in Zimbabwe, spearheaded by Transnet, was key.

“Most of the traffic from South Africa going up north to the DRC and Tanzania has to pass through Zimbabwe, and vice versa.

“So, the revilisation and the revival of the infrastructure in Zimbabwe is very critical for us as a region.”

Other projects included the development of the 146km rail between Lothair, South Africa and Swaziland.

Botswana and Namibia were also due to start their 1 500km rail project. The multi-billion dollar trans-Kalahari rail will link Botswana to the Namibian coast.

“When it comes to railway, we believe we should expand our spread beyond the SADC region – go right across the African continent.

“There are discussions taking place at African Union and within Sara about harmonisation of our rail. That should really be a good booster to all of us.”