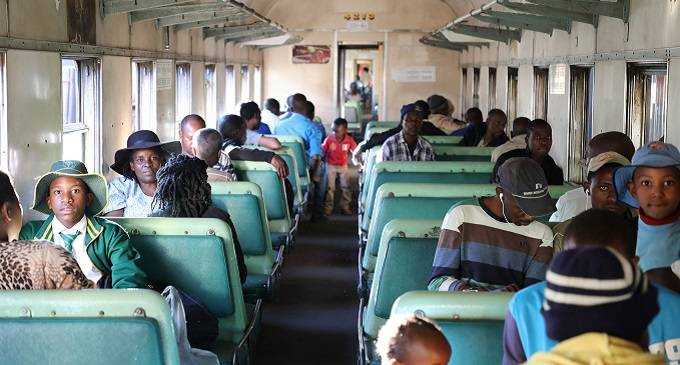 The National Railways of Zimbabwe (NRZ) has carried more than 100 000 commuters on its commuter train in Bulawayo in the first three months of service, underpinning the popularity of the service.

The NRZ started running the commuter train service on the City-Cowdray Park route on 5 November 2018 following an appeal by commuters who could not afford high fares charged by commuter omnibus operators.

Since the introduction of the service, the NRZ is satisfied with the massive support it has so far received from commuters.

The month of January saw a phenomenal rise in commuters with more than 3 000 people boarding the morning service on some days. The service started with seven coaches, each with a capacity of 100 sitting passengers. However, due to the overwhelming demand for the service, the coaches were increased to 12 and to a maximum 18 by mid-January.

Further demand for the service was also shown when commuters pleaded incessantly with the rail entity to reconsider February fare hikes, to which the NRZ obliged.

Fares on the commuter train are $1 for a return ticket while a single trip costs 75 cents.

The NRZ re-introduced the commuter train, popularly known as the freedom train, in November 2018 following a public outcry which resulted from sharp fare increases in the urban transport set-up across all cities and towns in the country.